Previously known as a sleepy fishing settlement for nearly a thousand years, Qawra is now part of Malta’s busiest coastal resort, popular with both domestic and international travellers. The village of Qawra belongs to a cluster of villages which include Bugibba and St Paul’s Bay, that blend into each other making it hard to decipher where one village ends and the other starts, even for locals. Qawra’s lively waterfront attracts a growing number of visitors as it provides access to some of Malta’s finest hotels, shops, clubs, bars and restaurants. However, its lively atmosphere is not only what attracts visitors, there’s also a lot to do for nature lovers too.

Although Qawra doesn’t offer any sandy beaches, its coastline is still worth a visit. It  boasts a spectacular dug out sea water swimming pool on its peninsula; Qawra Point Beach. This particular beach is fantastic for snorkelling as the water is very calm. This beach is close to a popular reggae beach shack called Ta’ Fra Ben which serves food and drinks. Other popular beaches are dotted along the waterfront between Qawra and Bugibba, offering a raised rocky shoreline off of which to bathe.

The Salina Nature Reserve is a protected area which forms part of the Natura 200 network. This sixteenth century salt pan network built by the Knights of St John is what gives the village its name, referred to as is-Salini.

The area is composed mainly of salt pans, together with a small saltmarsh, a garrigue area and a small woodland. It is mostly renowned as the best area on the island to view many different species of migrating birds.

The production of salt has been a human activity since time immemorial. Long before the development of an array of food preservatives and the invention of refrigeration, salt was the only natural and widely available way of preserving food beyond immediate consumption.

As Malta is surrounded by the sea – the raw material for salt production – islanders have always turned to it for its production. These are mostly hewn out of the living rock where the gradient allows for the retention of sea water and its eventual drying up – leaving the precious crystals behind.

The Salina Salt Pans Malta are located on the Coast Road some half a kilometre away from Qawra. Birdlife Malta has been entrusted with managing the Salina Salt Pans, which are now open every day, entrance is free of charge.

The iconic starfish-shaped shell at the edge of Qawra’s coastline, a beautifully built attraction with a contemporary showcase of local as well as foreign sea life. It hosts 50 tanks and 250 species including reptiles, insects and amphibians.

Whilst the aquarium is first and foremost a site where guests can go view different types of species from different parts of the animal kingdom, it also has other important aims to its running. It has teamed up with the iLearn Biology Team to prepare and promote high level educational programmes. The educational team provides supplementary materials for student visits and holds regular public talks to promote awareness about littering, loss of species and conservation.

It’s possible to book back of the house tours and get an insight behind the scenes tour of the labs and food preparation zone.

Up for a drive back in time? Fasten your seatbelts, and prepare for a journey back to the golden age of motoring! Hidden away in the picturesque seaside town of Qawra, is the Malta Classic Car Collection with over 100 vintage cars and classic memorabilia.

Mr Carol Galea a self professed car enthusiast was the brains behind the Malta Classic Car Collection. The museum has a huge variety of cars, ranging from Jaguar E Type to a 1972 Fiat 500F. They have all been carefully restored and lovingly preserved. The Malta Classic Car Museum is a veritable paradise for car enthusiasts, both local and foreign.

Kennedy Grove is a popular spot on the southwest outskirts of St. Paul’s Bay where Maltese families and visitors can enjoy outdoor relaxation. It offers a comfortable setting for either small or large group picnics as well as a kids playground and an open air gym. It was built around a monument dedicated to the former US president; John Fitzgerald Kennedy.

The playground equipment includes multiple play areas for a variety of age ranges. Surrounded by large artificially turfed areas with an abundance of picnic tables. The park is also pet friendly provided they are kept on a leash at all times. Parking is also available.

The greenest periods of the year in Malta are winter and spring. It’s during this time where we get most rainfall resulting in beautiful greenery. The temperature is temperate making it enjoyable to spend time outdoors without the risk of overheating.

It’s almost impossible to see a river or even a small stream in Malta unless visiting Chadwick Lakes, however this park includes a body of freshwater. This adds to the feeling of things being ‘alive’ amidst the barren rocky environment of the rest of the island.

One can find a whole range of amenities within walking distance throughout Qawra such as; supermarkets, petrol stations, pet stores, discount stores, pharmacies, drink stores.

Perched on the peninsula of the town is one of Malta’s nicests beach clubs which also turns into a nightclub; Cafe Del Mar. This renowned restaurant/club is part of a global chain. However, if this isn’t your speed, Qawra has more to offer, if you happen to be feeling lucky you could check out The Oracle Casino which is part of the Dolmen Hotel that offers a selection of poker, table games and live sports gaming.

GAP Homes – Homes For Today, and For Years to Come

Fancy moving to Qawra? Let us help you find the perfect property Mulberry Park is an up and coming property on the market located in Qawra. Consisting of 93 modern homes, all finished to perfection. A collection of one, two and three bedroom maisonettes, apartments and penthouses with private external space, as well as a communal courtyard. It’s estimated to be finished by November 2022. Mulberry Park is the perfect investment for first-time buyers looking for their dream home and families looking for space to grow. If you’d like to learn more about Mulberry Park, do not hesitate to contact us or have a look at our properties page.

Decoration Ideas for the Festive Season

8 Ways To Make Your Home Cosy this Winter 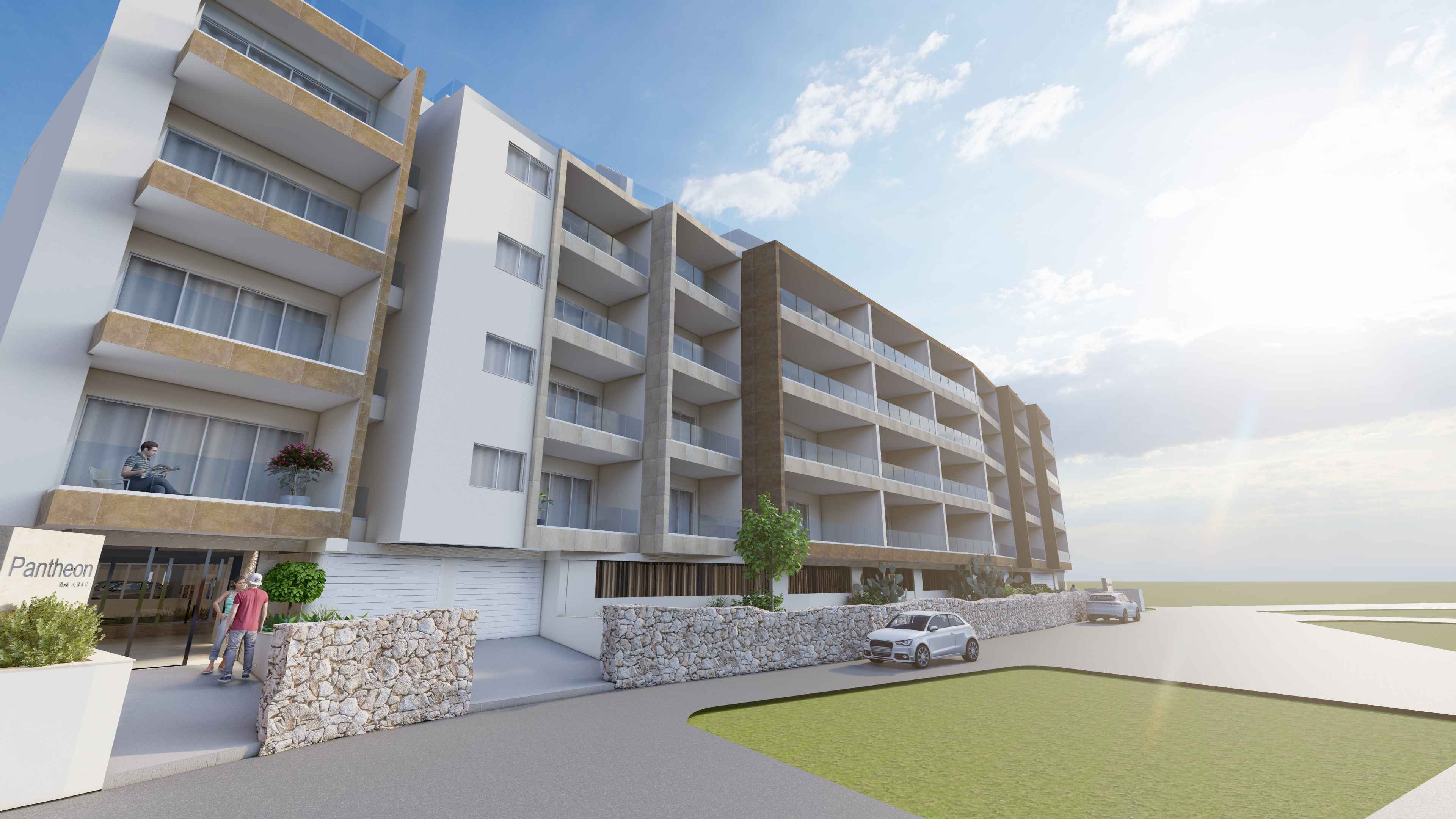 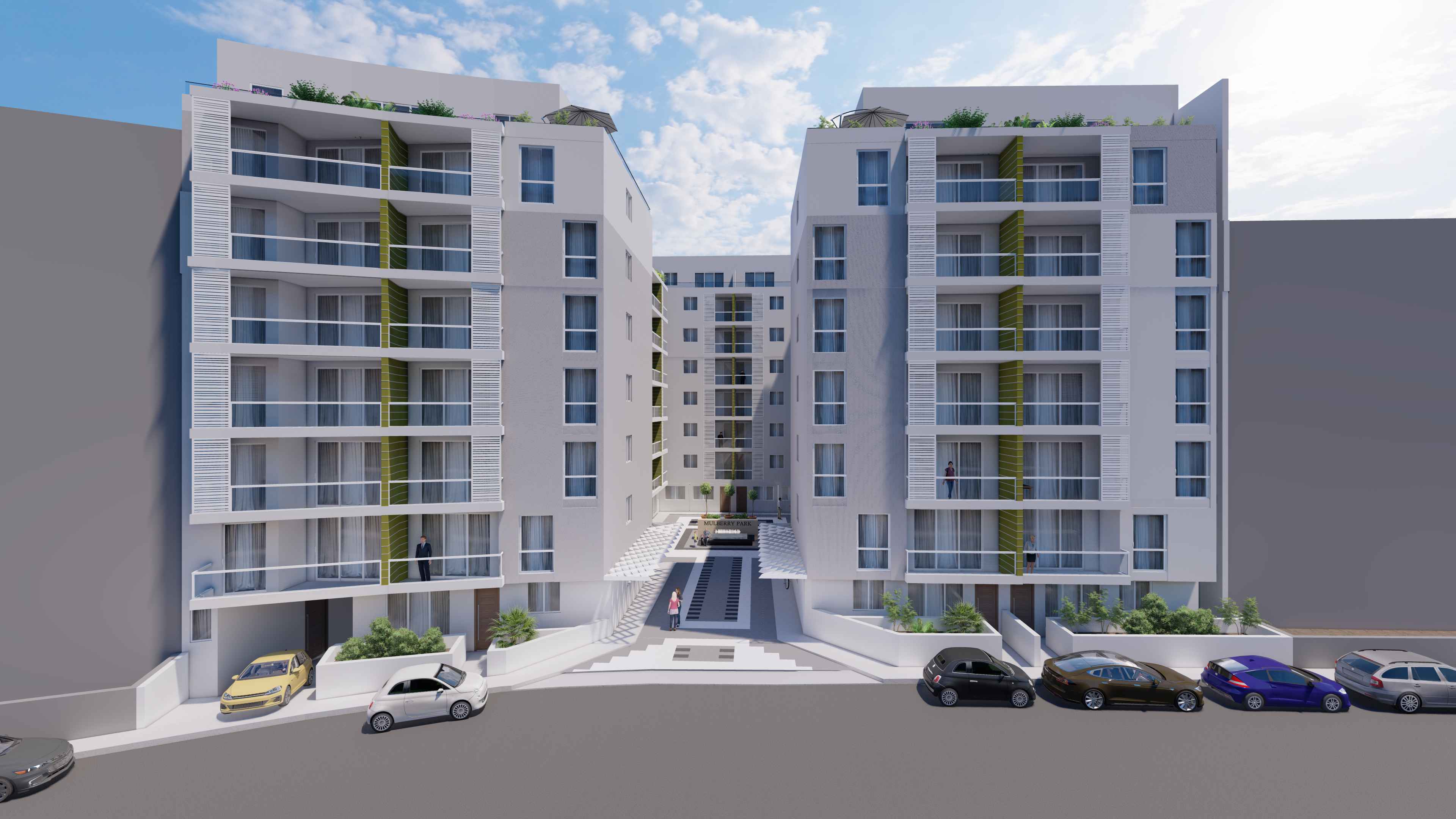