GAP has been building market-leading homes across Malta for over 20 years.

We are committed to creating great places where people love to live, work and relax. Where the homes are spacious, light-filled and finished to very high standards.

GAP prides itself in delivering a professional experienced and assured service aimed at responding to customer needs maximising return on investment and ensuring peace of mind.

With ceaseless enthusiasm, we turn even
the most ambitious projects into realities 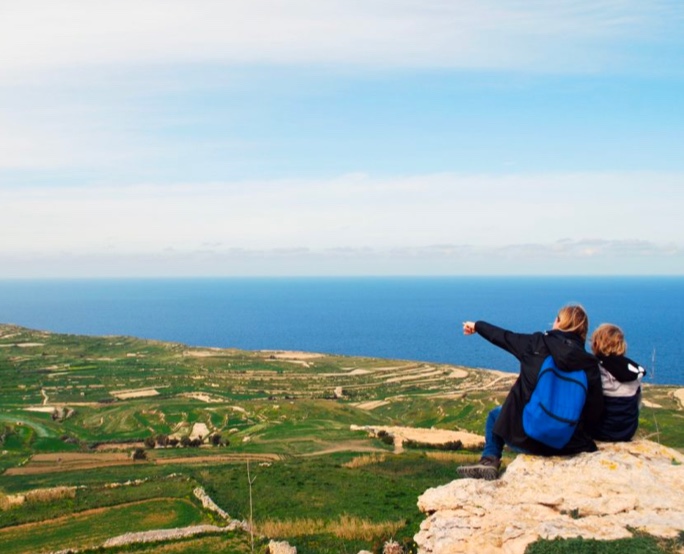 This is achieved by delivering premium-quality properties and offering exceptional value for money to our broad client base of homebuyers, Buy-to-Let purchasers and property investors.

With a combined experience of over 80 years, the directors at GAP Group have built its success on a philosophy of delivering quality, value for money and properties on time and within budget.

A substantial part of the company`s success can be attributed to a decisive, disciplined workforce structured to adhere to deadline schedules and build programmers regardless of the project size.

Our passion for quality and design underpins everything we do. GAP residential projects vary considerably from luxury residential homes to apartments, maisonettes, penthouses and villas which service all sectors of the market.

To create great places where people love to live, work and relax.

To build premium-quality properties, offering exceptional value for money and executed in accordance with the stipulated timelines, ensuring peace of mind.

At GAP we are committed to creating great places where people love to live, work and relax. Where the homes are light-filled and finished to very high standards enhancing well-being and quality of life for residents and visitors. Where people feel a sense of community.

Where our 20 years of dedication started and the achievements they led to. 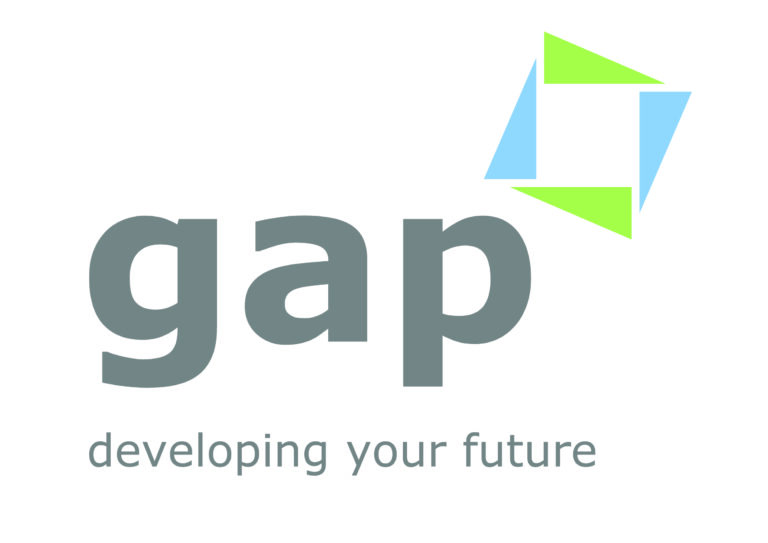 In 2001, three successful property developers George Muscat, Adrian Muscat and Paul Attard joined forces to make a difference and create a different type of company in the property development industry and so GAP Holdings, which stands for George, Adrian and Paul was born. 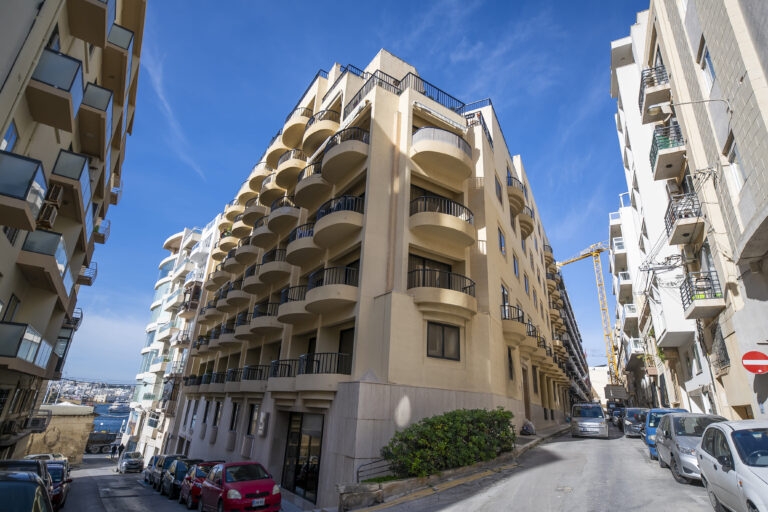 The need to further expand their operations and resources arose in 2004, whereby a new premise, as head office of the group was inaugurated in Tigne’, Sliema. This was a landmark in the Company’s expansion. 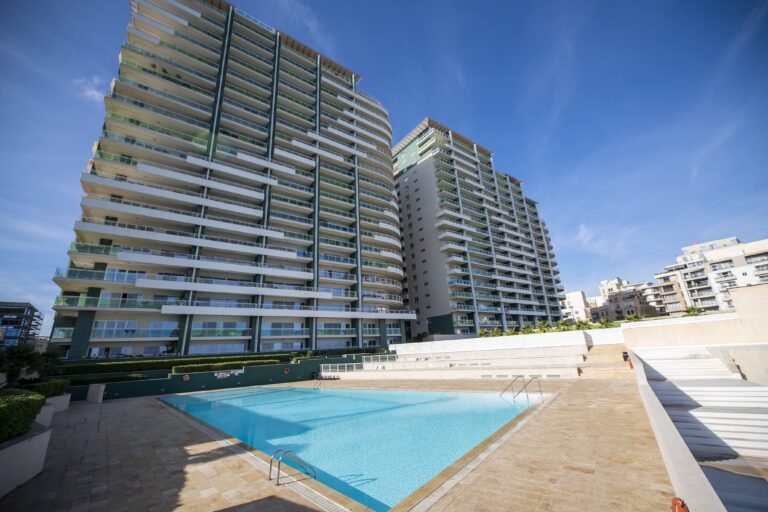 The iconic Fort Cambridge offering a range of 350 bespoke apartments and penthouses was launched. Occupying a prime position on the historical site of the Cambridge Battery, the iconic landmark combines urban design with peaceful spacious environment. Over 80% of the development is dedicated to landscaped open spaces that incorporate the original battery building and features. Fort Cambridge offers an underground car park, private swimming pool, fitness centre, an indoor pool, gardens and 24 hour security and quickly gained recognition as the most prestigious address in the Mediterranean. 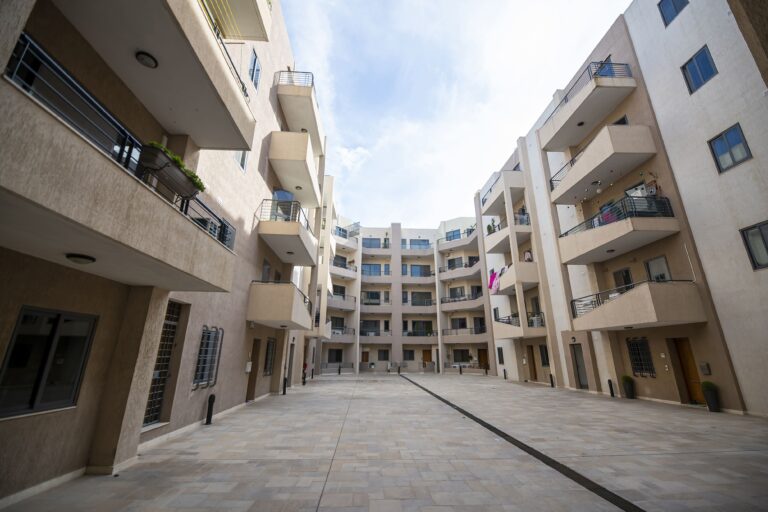 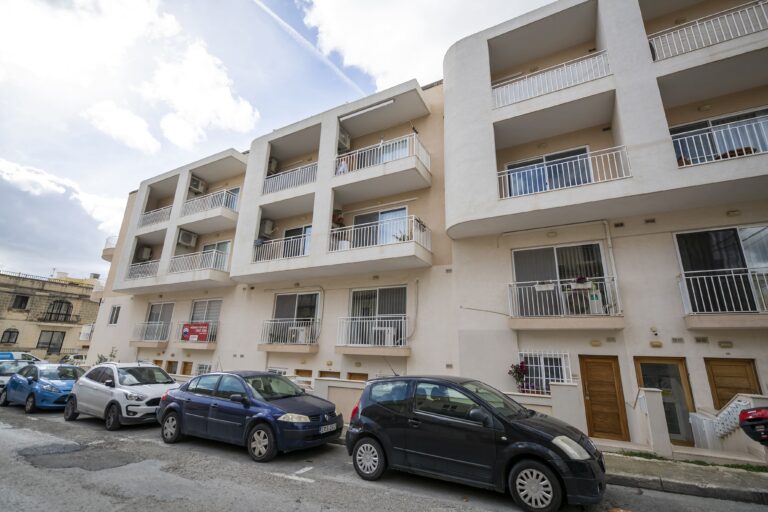 GAP reached its next big milestone of 1,000 homes built. 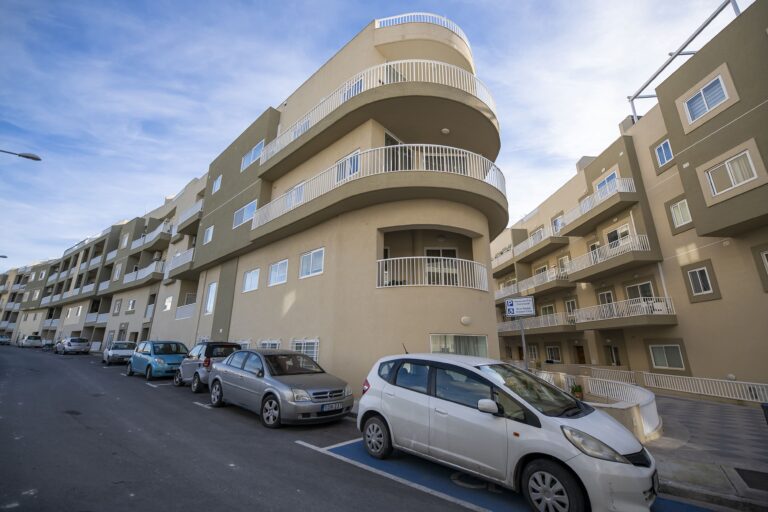 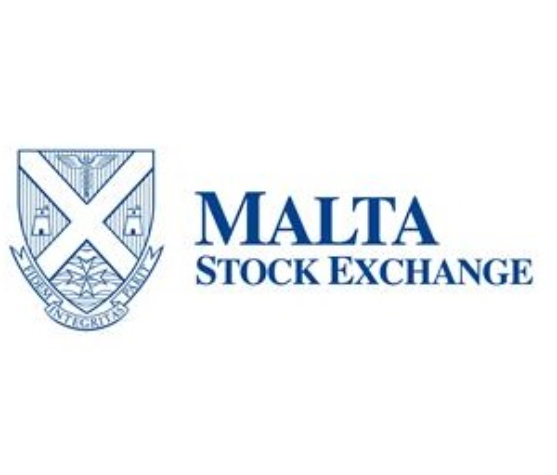 GAP Group became a PLC in preparation for the issue of corporate bonds that were eventually listed on the Malta Stock Exchange. 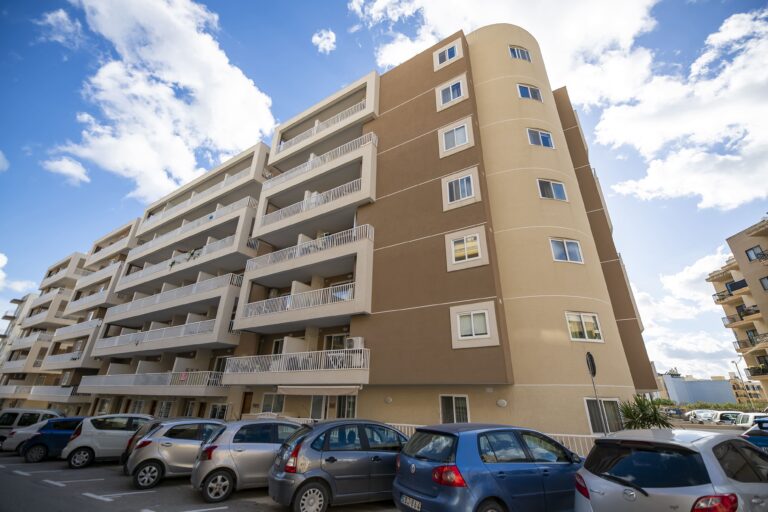 The company reached the 1,500 homes-built mark across Malta. 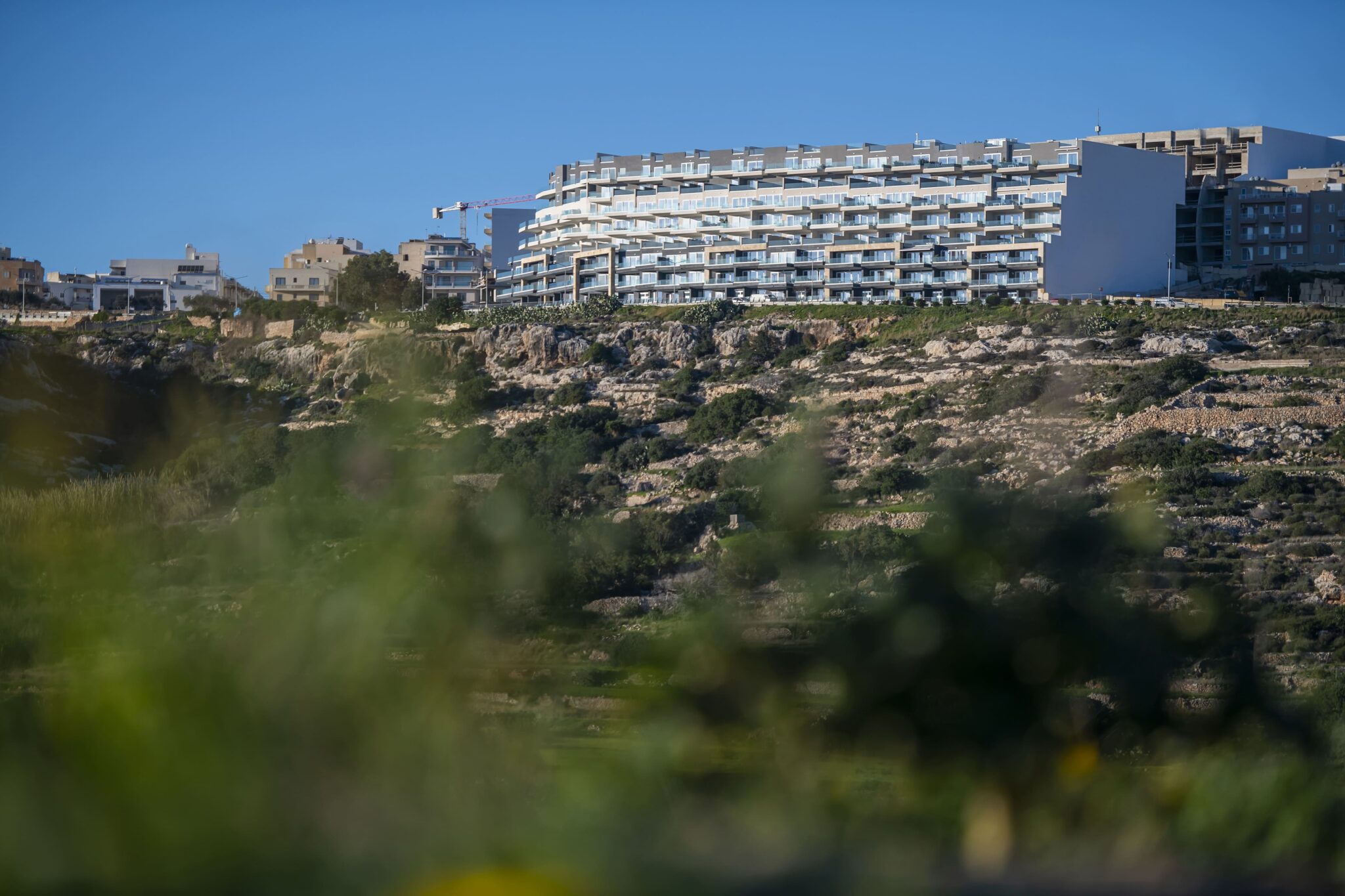 The stunning Southridge is a unique collection of 159 apartments offering sensational, south facing, views from the front terraces. The interiors bear every hallmark of GAP`s superior quality and attention to detail with views letting in abundant natural light, showing off the high-quality finish. Southridge is a prestigious landmark in the north of the island, granted a Special Designated Area (SDA) status, that allows both EU and non-EU nationals to purchase property in Malta with the same acquisition rights as Maltese citizens and without the need to obtain an AIP permit (Acquisition of Immovable Property). 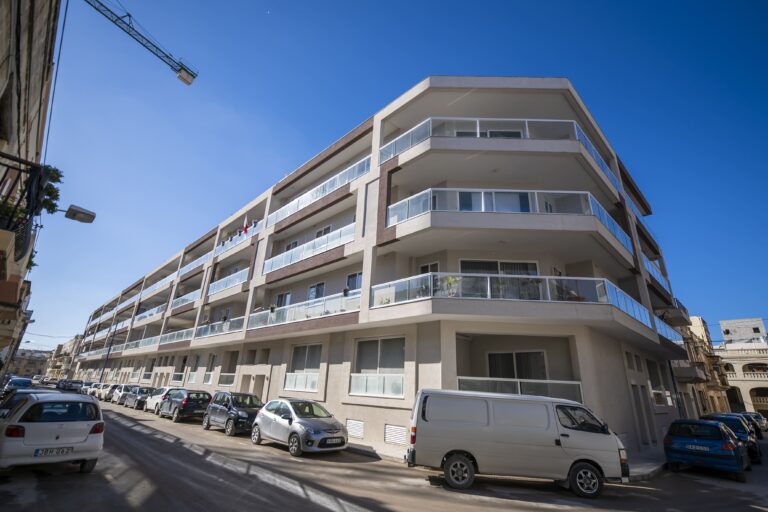 In 2018 GAP launched the striking Fairwinds in Luqa comprising 286 residential units. A beautiful collection of one, two and three bedroom homes offering spacious layouts and a sense of community and togetherness. 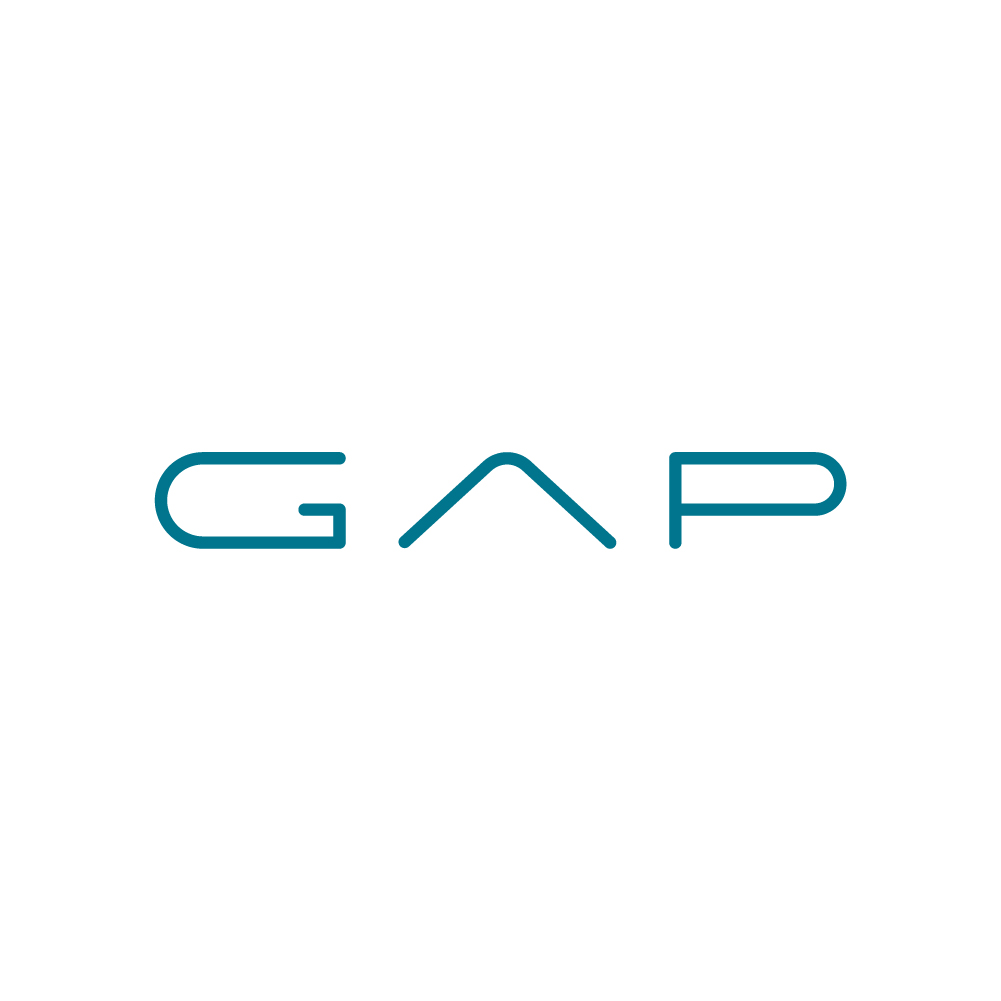 In 2021, the company unveiled its refreshed brand identity. The updates show the evolution of our company since its founding in 2001 and marked a significant milestone in our journey providing an opportunity to reflect on everything that the original GAP Group brand stood for and everything that we aspire to become. While this is a significant change our core beliefs haven`t changed. Behind the new look we are still the same company and team dedicated to providing our clients with the best possible services and solutions 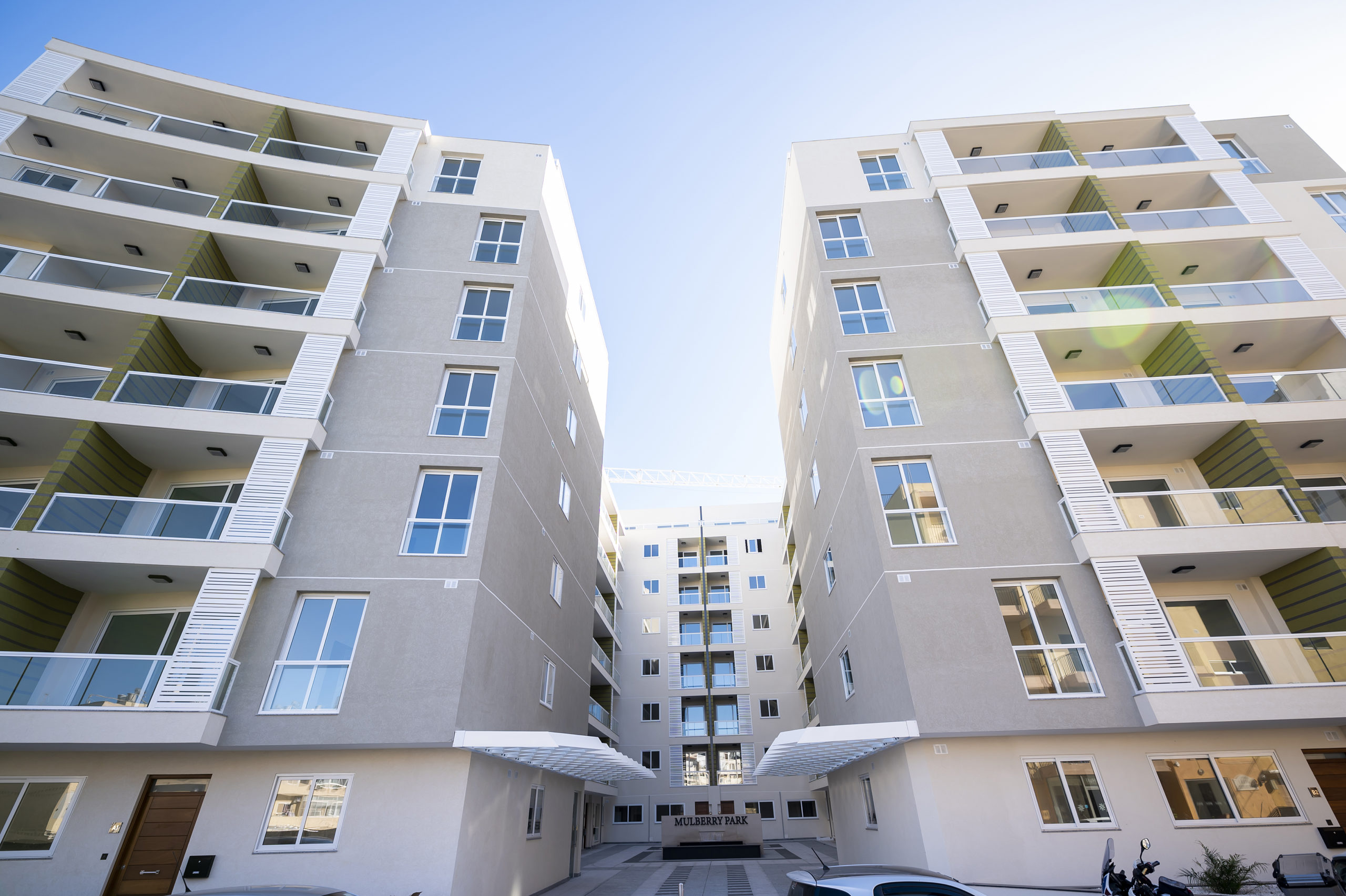 In 2021 GAP launched Mulberry Park, a collection of 93 modern homes in Qawra, featuring one, two and three bedroom maisonettes, apartments and penthouses, exhibiting premier finishes and providing owner-occupiers, first time buyers and investors with homes that are stylish and enduring as well as high quality residential units. A large private, communal courtyard is also part of this exciting development. Located in the heart of Qawra, Mulberry Park is surrounded by leisure facilities the area has to offer. 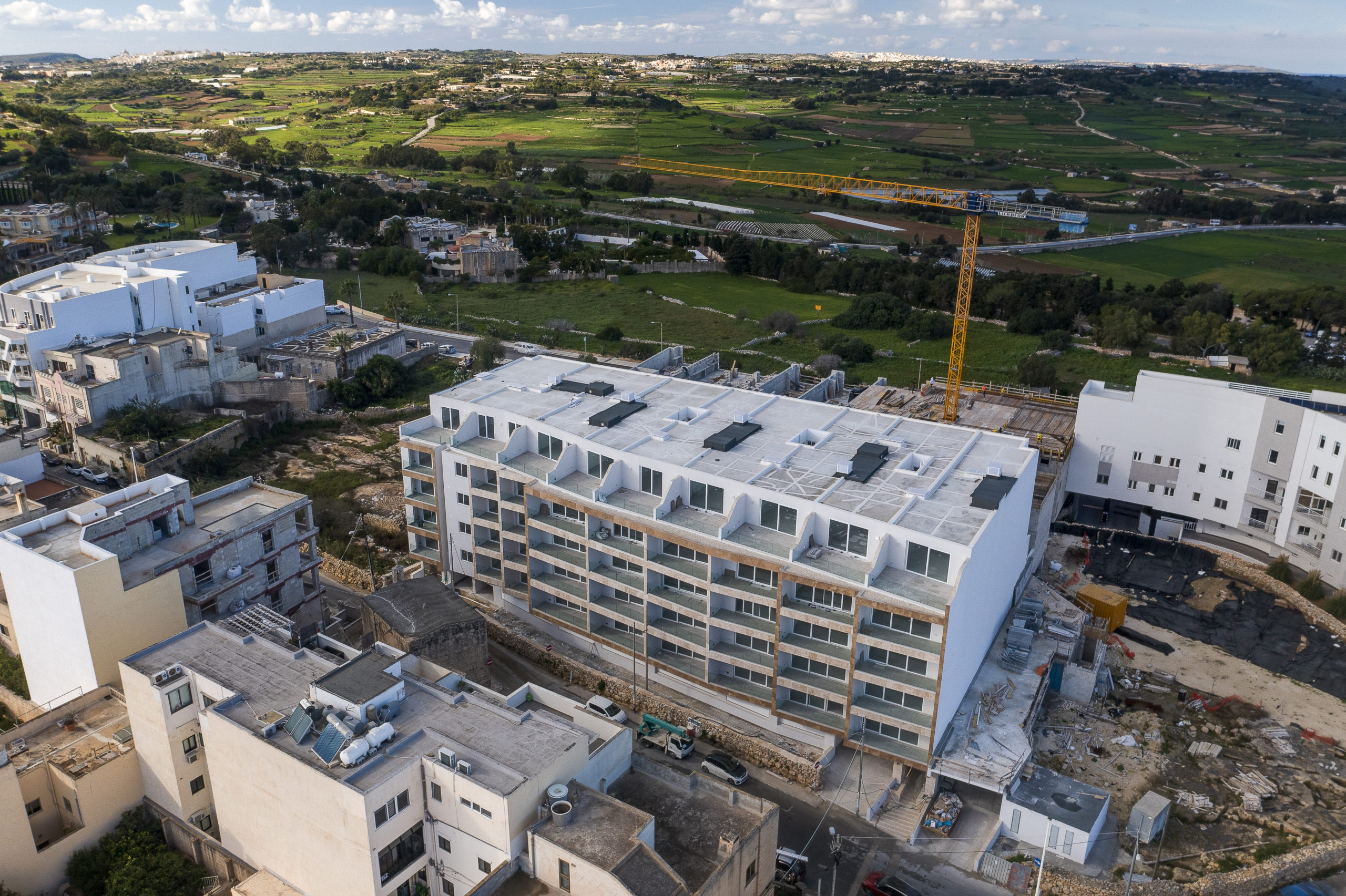 In 2021, GAP Homes launched The Pantheon in Mosta. This magnificent development presents a combination of fascinating Roman heritage, creativity, and charm in one place. The Pantheon spans 6 storeys and comprises of 11 blocks of 10 homes, a roofed piazza along with the remains of Roman Villa in an all-new heritage centre. From chic one, two and three bedroom apartments to luxurious one, two and three bedroom penthouses, each property at the Pantheon exudes five-star style. One historic location. One iconic landmark. Nearly 110 new homes. Around 1,000 sqm of new and converted leisure space. The Pantheon is a destination like no other. 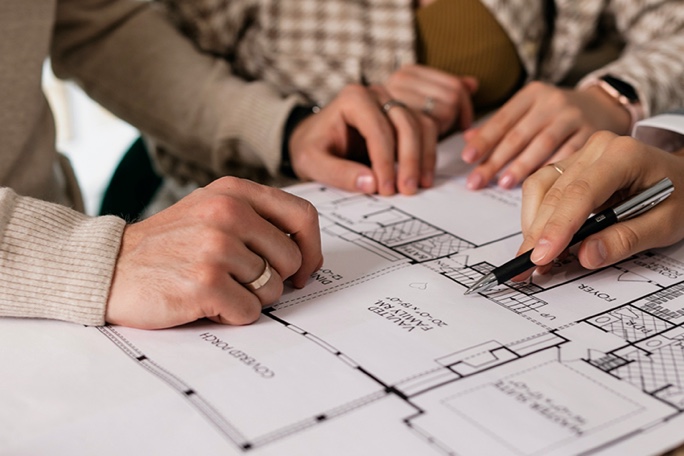 The most important part of any successful business, we have the industry’s most talented.

GAP Group understands that no client is like another. Everyone has their own unique vision, and it is our duty to visualize it through a tailor-made plan. Our goal is to provide excellence in both quality and efficiency so that it will not take long for you to reach yours. We achieve this with a team of experts who will listen to you and find innovative solutions for what others might deem far-fetched. We are here to guide you every step of the way. 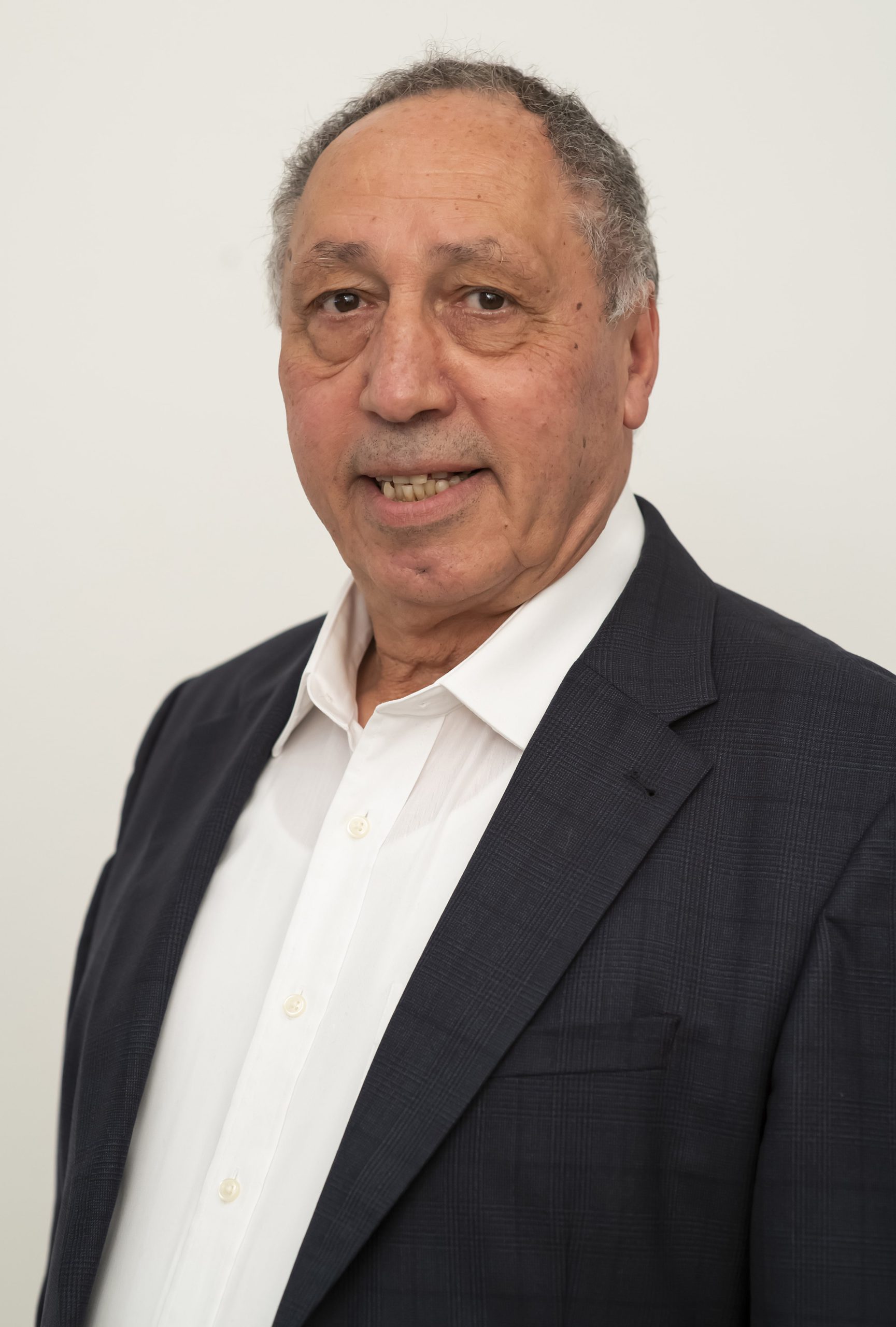 George Muscat started his property development and construction business in the 1970s. Over the years Mr. Muscat has embarked on a variety of projects, from single block residential apartments to large and ambitious projects including Fort Cambridge. George Muscat is a shareholder and director of several companies which are involved in the construction, property development and real estate business and director of Bay Street Holdings Limited and Hyatt Regency Malta.

Under the leadership of Mr Muscat, the Group has built a considerable portfolio of residential and commercial developments at prices which service all sectors of the market. 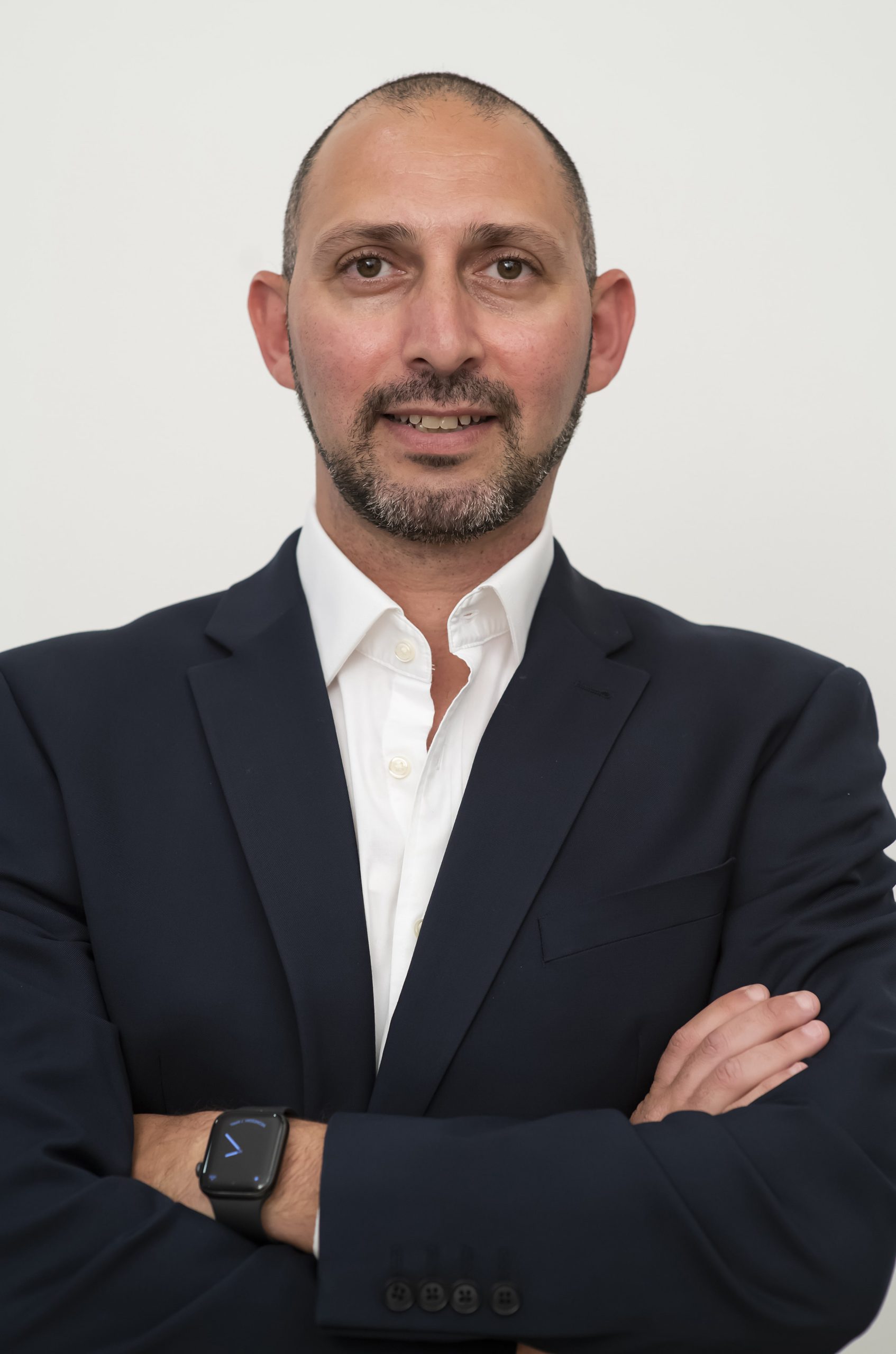 Adrian Muscat began his career as a property consultant before moving on to project management. As a founding member and director of GAP Holdings Limited, Adrian Muscat has led the project team responsible for on-site management of the projects undertaken by Gap Group since 2001. During the past twenty years, he has been involved in several property development projects relating to the development of residential units in Malta.

Adrian Muscat is a director and the sole ultimate beneficial holder of Juel Holdings Limited which owns, manages and operates a portfolio of properties across the island. 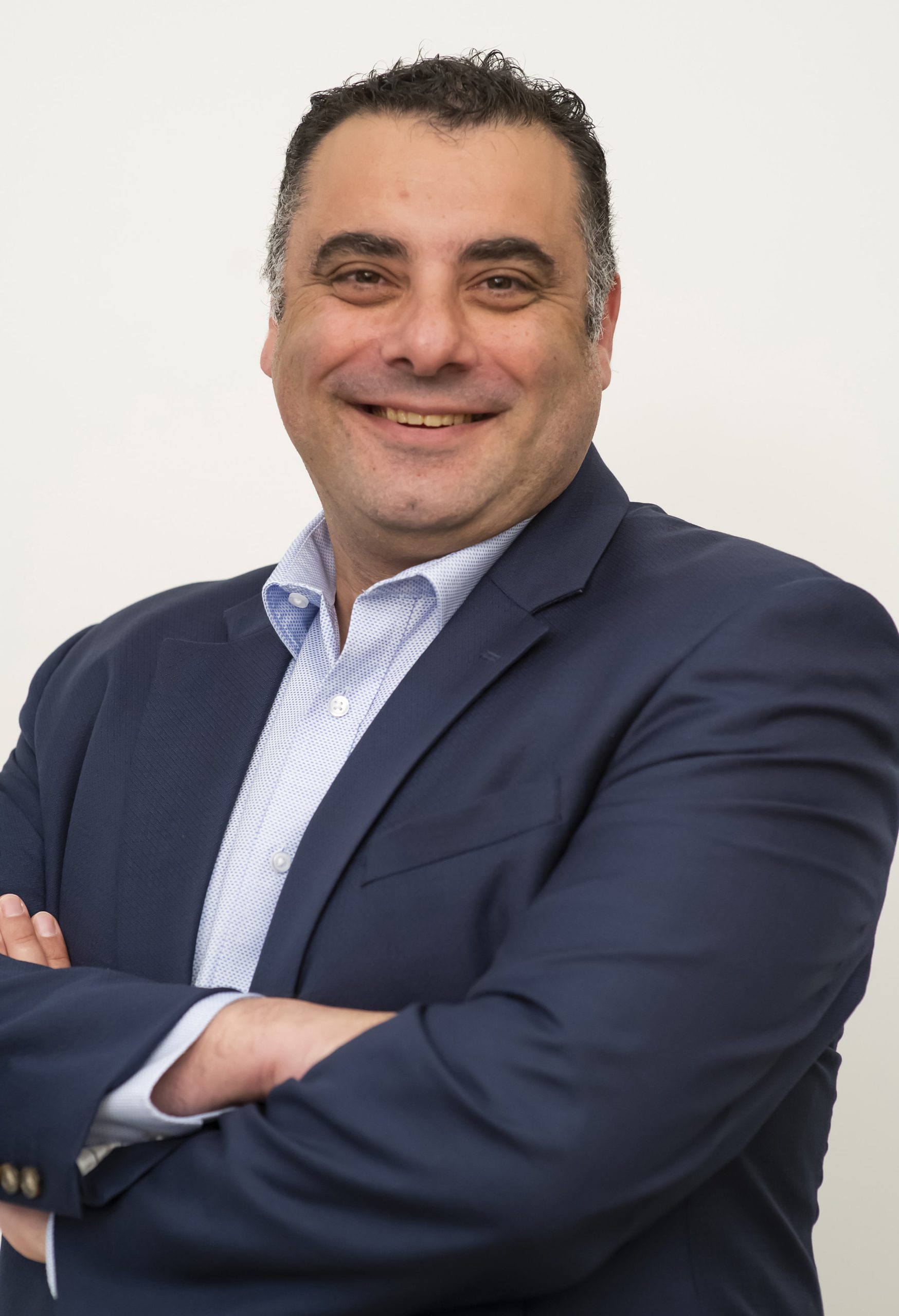 Paul has been working within the property sector for over twenty-five years. Paul is the co-founder of GAP and leads our sales and marketing division. Together with his partners Paul has launched a considerable portfolio of residential and commercial developments which service all sectors of the market. Mr. Attard also owns and manages and operates Golden Care Home for the elderly in Naxxar. 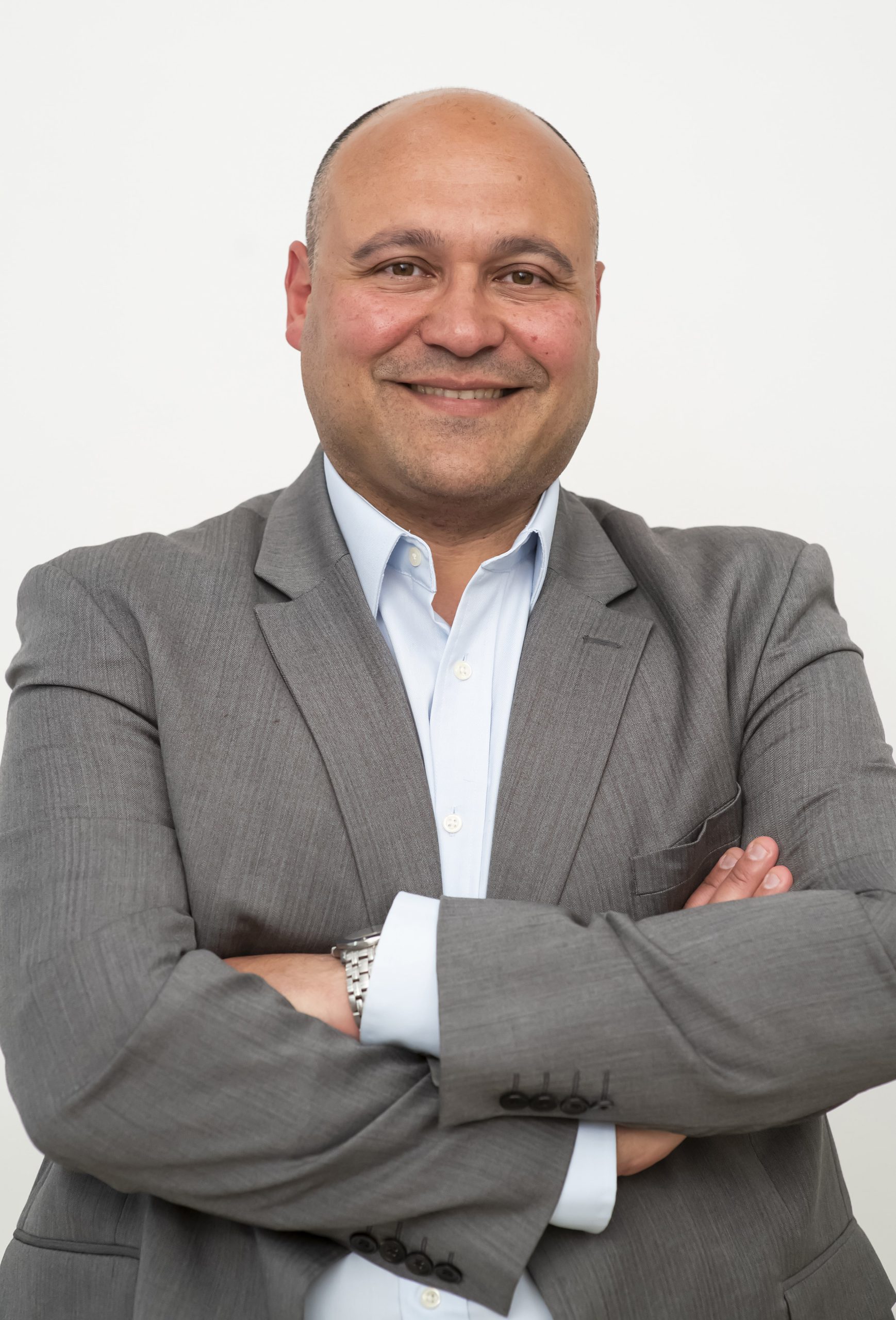 Keith joined GAP as Chief Financial Officer in April 2020. Prior to joining GAP, he has worked at Döhle Malta since 2013 where he was entrusted with the setting up of the groups’ operations in Malta. Prior to that he has also worked for 3 years as a Group Financial Controller with a company operating in the Food and Beverage industry.

Keith graduated as an accountant from the University of Malta in 2003 and obtained the warrant of an accountant in 2006. He started his career working in a medium sized audit firm in 2000 from where he obtained hands on experience in the fields of accounts, audit, tax, consulta ncy and corporate services for ten consecutive years. During the same period, he also attained a warrant to practice as an auditor and furthered his studies in taxation. More recently he pursued a Masters degree in Financial Services focusing mainly on Co rporate Law, Local and International Tax Planning and Trusts. 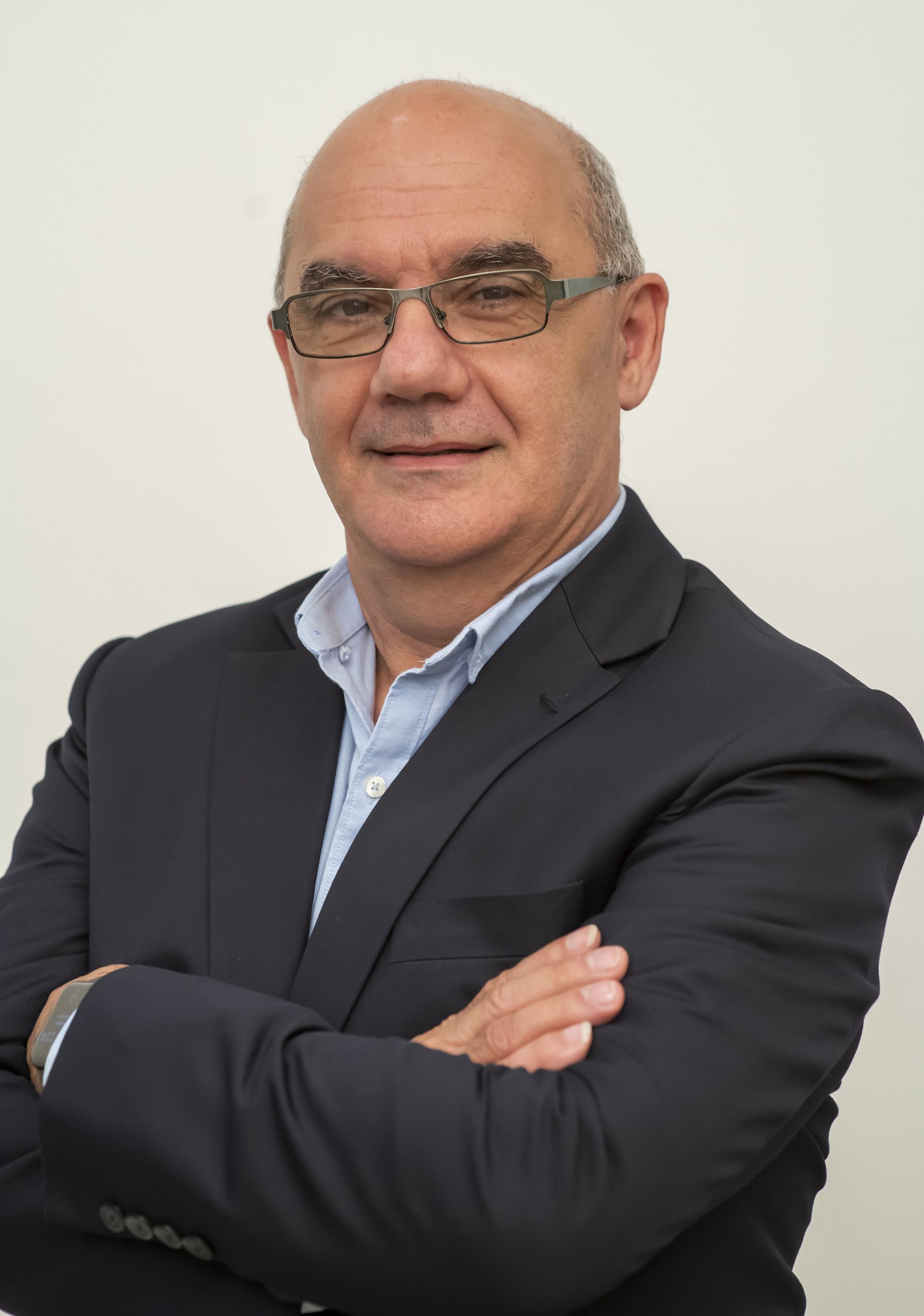 During his forty-two years in the industry Ray has accumulated a wealth of experience in a diverse range of projects. He has worked on various luxury hotels, car parks, shopping complexes, as well as major residential projects. Ray has been with GAP since its start in 2001 and he has helped to develop a dedicated design team. 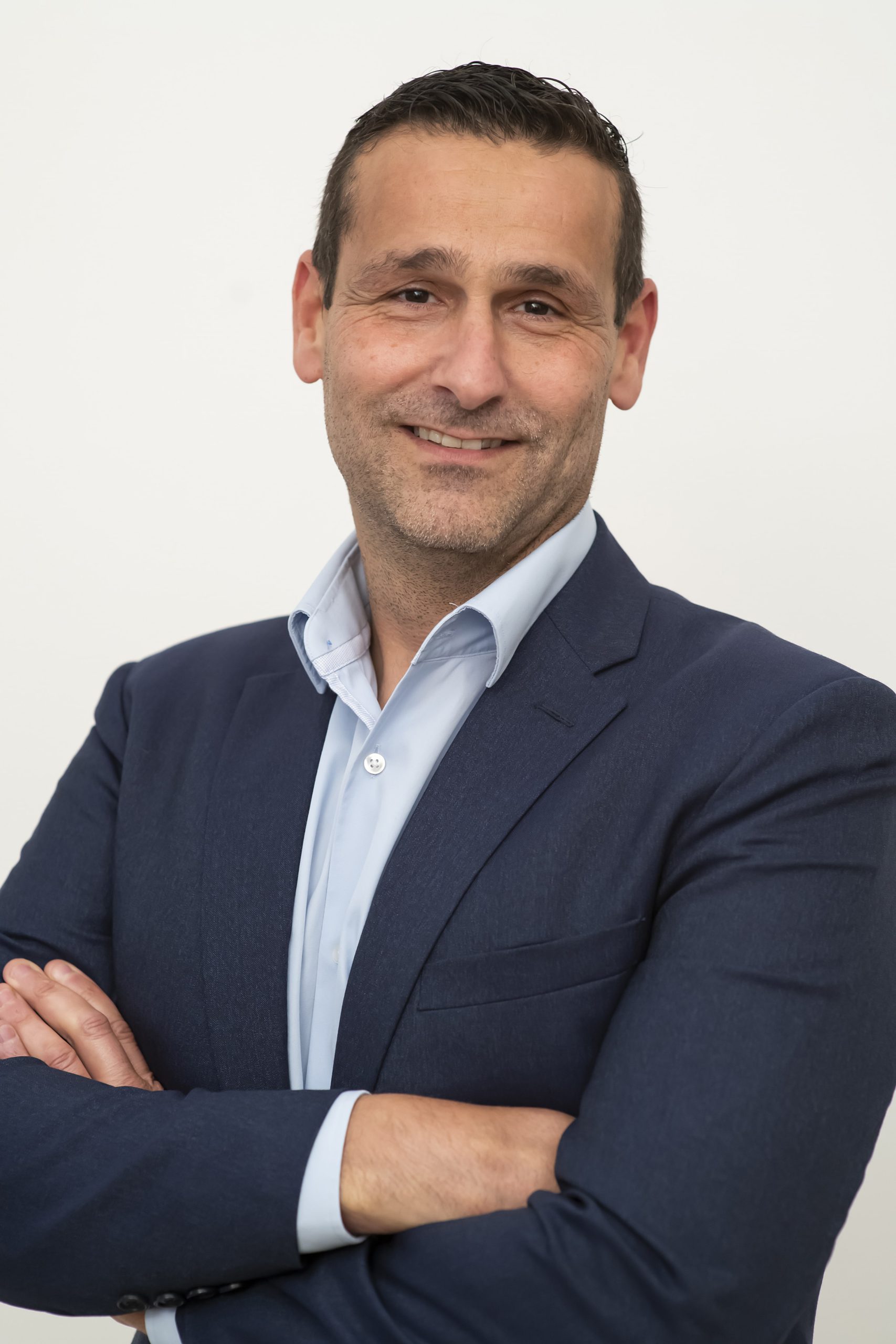 Chris joined GAP at its start in 2001 and has been selling real estate for over twenty-three years. He believes in knowing his product, knowing his market and knowing his customers, and has built an impressive portfolio of repeat buyers over the years. 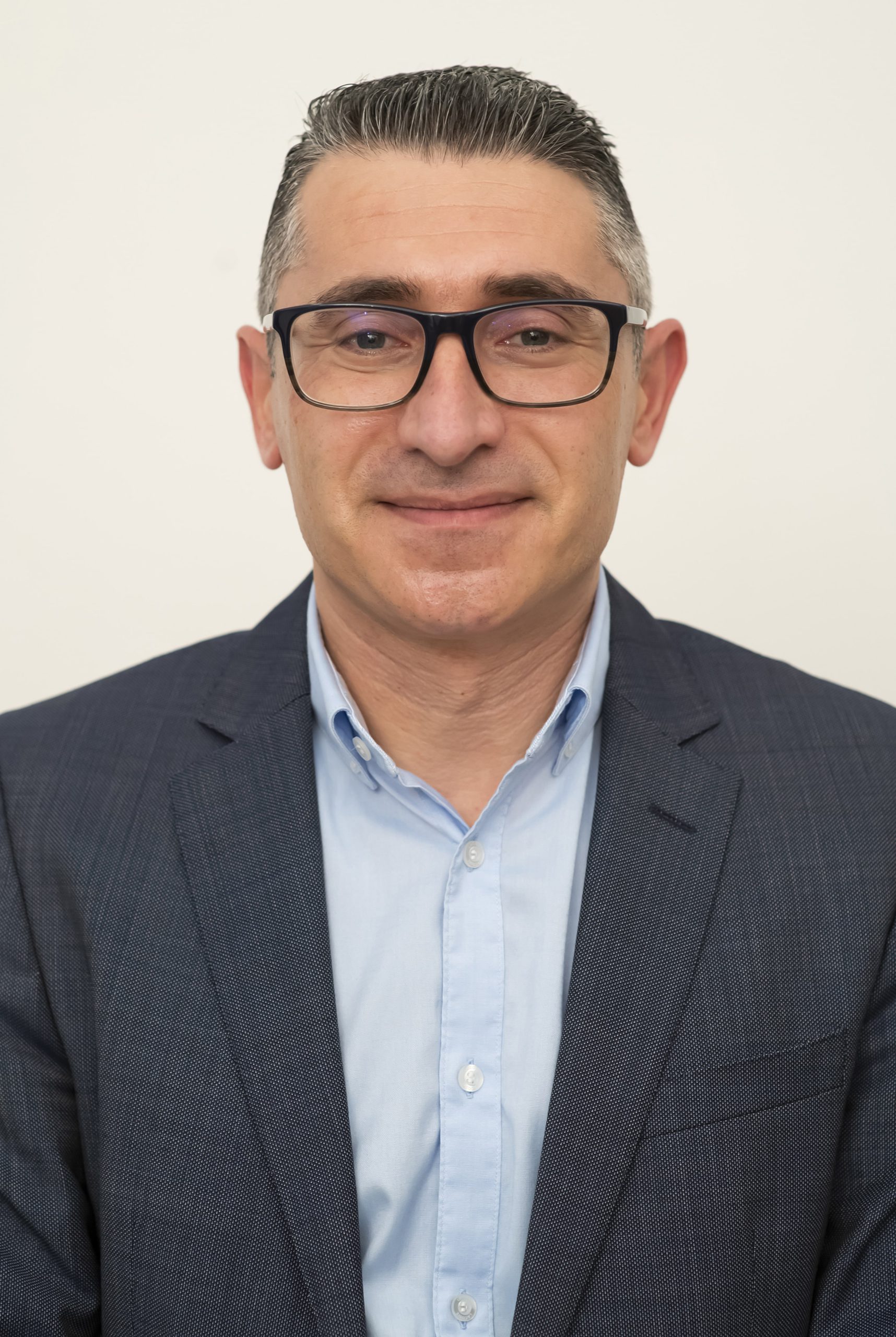 Elton spent a number of years working in real estate before joining GAP in 2013 Elton looks after our customers and has helped them through one of the most important part of their lives, buying a new home.

Envision the home you’re looking for by exploring our diverse portfolio of premium-quality properties that turn dreams into reality. 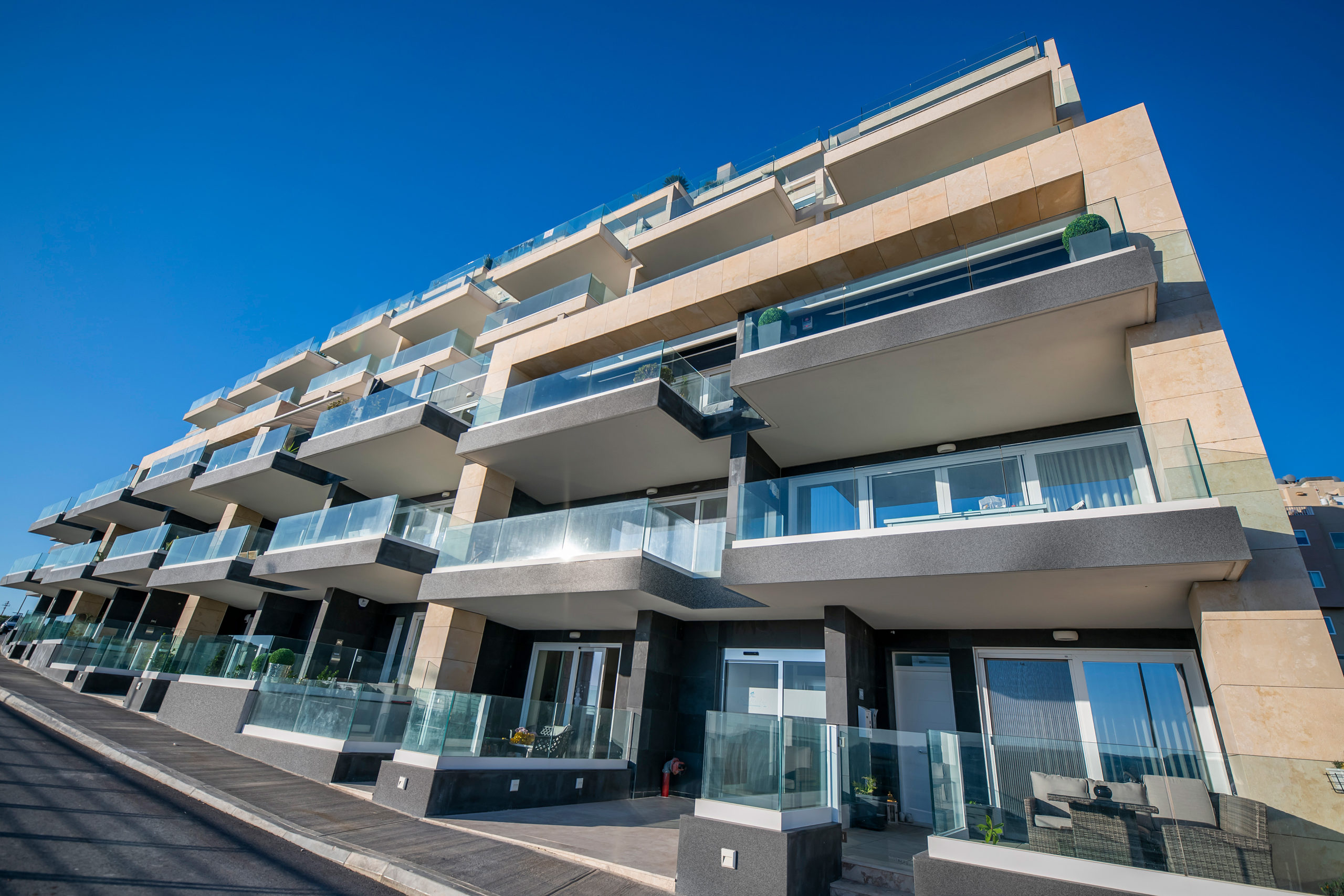